The Away Team: Lost Exodus Released!

It is with great pleasure that we announce that The Away Team's Lost Exodus update is out and available to play right now!

We partnered with long-time fan Jason Silverain to put together an introduction to the new in-game character editor.

Some of our wonderful testers also uploaded their own characters to the new Steam Workshop page for you to take with you on your adventures across the universe. 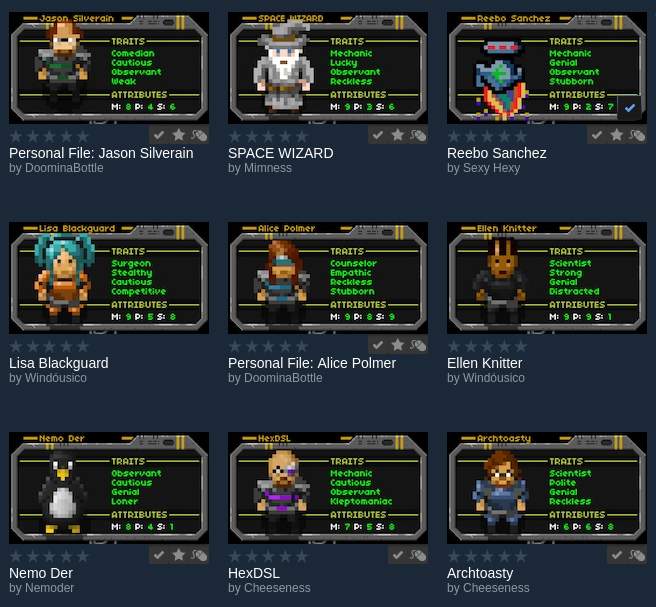 We're publishing write-ups that delve into the kind of effort we put into the Lost Exodus update on the Underflow blog, in this post, we take a look at the process behind expanding and refining the design of the Argo.

Lastly, we'd like to extend a thank you to everyone who has been patient as we put this update together, and an extra big thanks to those who helped us test the game and make sure it was ready to come out of the oven. 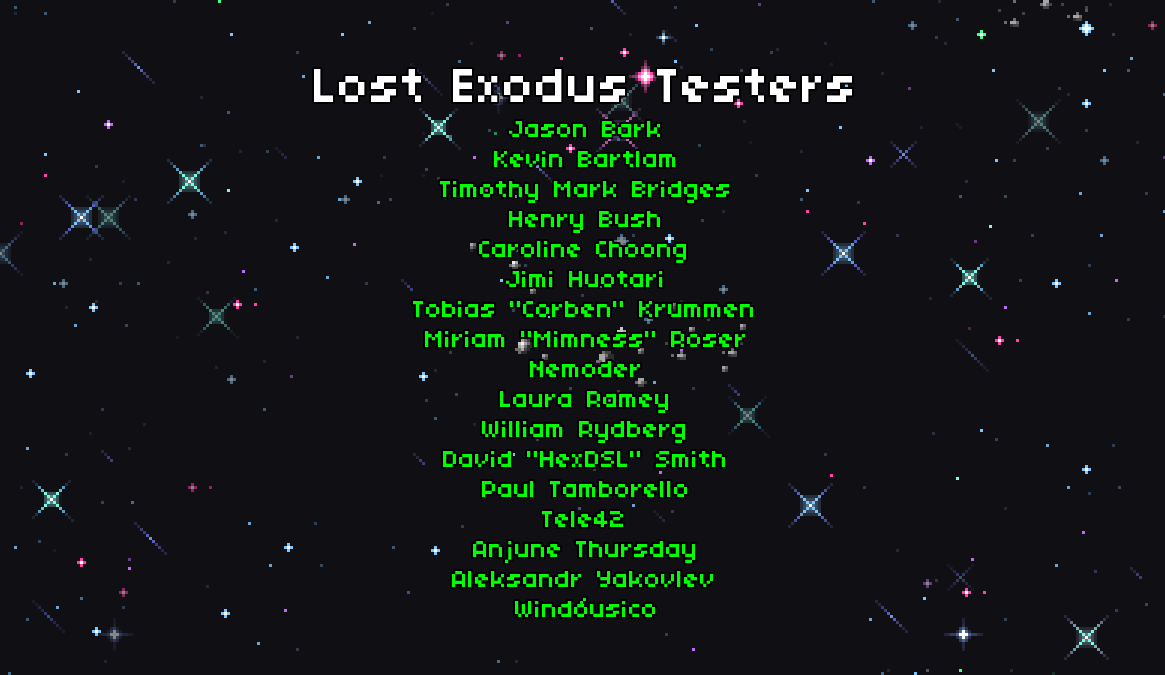